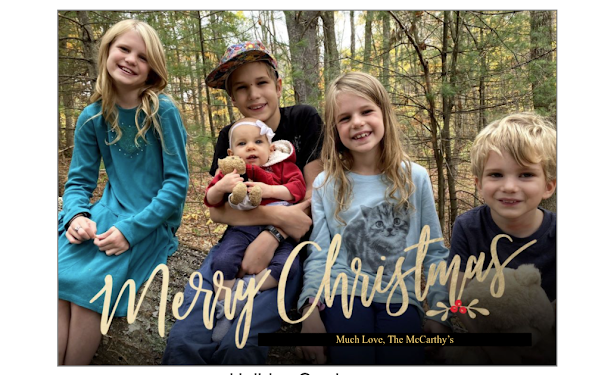 In 2020, the McCarthy family has been struck by a severe, chronic illness.  It began on March 6, weighing in at 7 lbs even- Rose.  We knew she was cute, but we had no idea what effect she would have on the world until everything started shutting down the following Monday.  We have had to remain in quarantine, for the Rose Obsessionitis (RO) hits hard and fast and is relentless. You’re lucky that you haven’t yet been affected. It’s symptoms are numerous and differ between hosts.

Toad (4) loses interest in his many LEGO, block ,or paper “creations” once Rose appears, and pridefully shows her his intricate drawings or colorful scrawlings of “Hi”, hidden behind sofa cushions and open doors. Toad is determined to train Rose to walk- schlepping her under the armpits while her toes slide across the floor, between his legs.  Despite her uncomfortable, hanging position, her serious look and lack of protests confirm that she is assured it will work.  Since contracting RO, Toad never feels he’s had enough time with the baby, or the iPad.

Hazel (8) has powers of cheering up the down-hearted but since catching RO, she will even go as far as to share her most precious “Beary”, allowing Rose to gnaw on his nose. Hazel spends time “talking” to Rose on an old cellphone, which she keeps nestled in her purse, right next to her lipstick.  She tries to sneak Rose crumbs of her freshly baked cookies (made completely by herself) and has started taking after Rose by wearing only pajamas as often as possible.

Peach (10) can often be found dancing and singing for Rose, and serves as her designated, piggy-back transporter.  Indeed, coddling has surpassed reading, writing stories, and singing made-up songs to herself as a new favorite past-time.  She has taken up cross-stitch so she can bestow gifts upon Rose, bearing Rose's own name.  Much to the chagrin of her siblings, RO has banished Peach ability to speak without her newly acquired “Rose dialect”.

The Frog (12) must check on Rose first thing, before working on his novels each morning.  He is often overcome by urges to snuggle and nuzzle, despite her ability to disrupt any Hollow or Shovel Knight boss fight with a thoughtless whack of her adorable hands.  He doesn’t even get mad when she transforms his comic-strips and ink, stick-figure action scenes into slimy, gray wads. The Frog's self-defense and wrestling lessons have become more intense, now that Rose can crawl.

Jay has been unable to leave the house for work, since RO struck.  He has become entirely oblivious to Rose's needle nail nose scratches and pinching yanks on his beard.  He has been experimenting with sourdough rye baking so at mealtime, she can be in charge of self-feeding something while he sneaks soft veggies past her 8, slicing teeth.  He can be found showing her off in the middle of a Zoom faculty meeting or mentioning her during a hiring interview for Reach, which now has 5 full-time employees.  Jay appears to have a higher natural immunity to RO than the rest, so he has become the de facto Rose-nap expert: able to quiet her crib screams in mere moments. Jay is especially blessed in this trying time to have the best wife in the world (sorry everyone, it’s not you or your wife, it’s Libby!) who is so totally, ridiculously, and utterly in love with him that she even let him write his own part of the newsletter this year, muhahahahaha, I’m the king of the world! <3 <3 <3!!!!!!

Libby’s RO symptoms include weight loss, sleeplessness, lethargy, and sugar cravings.  She is starting to feel persuaded that maybe Rose's practice of mashing and spreading produce all over her body could be the secret to baby-soft skin.  Libby spends most of her time feeding, wiping, tossing, and tickling Rose, ridding the floor and Rose's mouth of choking-hazards, or nudging the kids to stay on task.  She has enjoyed not being a slave to extracurriculars during the Rose-induced “shut down” and has loved having the family home all the time, especially when she can send them out to play in the snow.

Grandma Janet has been seen breaking into giggles, speaking in a higher pitch, and smiling with glee at all hours of the day. Something has been bothering her about her hips lately and it appears that the only cure is to hold Rose and talk to her about what things were like in the old days. She’s been enjoying being the personal piano accompanist for Rose's nightly serenades as the rest of the kids go to sleep. Janet’s favorite pastimes when Rose wasn’t available for a play date were “puttering” around the yard, reading at the lake house in the summer, teaching the kids the right way to wash the dishes, and being a great influence on everyone in the family. We’re so grateful she’s been able to live with us these last few years.

We have missed being around other people and are doubtful that any vaccine could ever cure Rose Obessionitis, however, we think the symptoms aren’t really that bad and hope to be able to inflict you all soon.  May this Christmas Season be a light at the beginning of a wonderful new year.  Merry Christmas and a Happy New Year!

Posted by MommaMcCarthy at 3:25 PM No comments:

Kid Conversation, It's all about perspective

The end of the day.  Feeling desperate to get the 4-year old in pajamas, I opened the drawer and my innards crumpled in preparation for what was coming.  The only ones left were the new firetruck pajamas Toad refuses to even try on.  My will for an evening of peace and quiet overcomes me and I pull out the dreaded pjs, trying to distract him with conversation while I sneak them over his head.  He notices.

Toad: Mom! Not these ones!

me: Why not? You haven't even tried them on yet!  And, they're the only ones left!

Toad: (rolling his eyes) No they aren't, they can't even FLY!

Posted by MommaMcCarthy at 4:29 PM No comments:

Jay, feeling quite frustrated, trying to get the kids to quiet down so we could say our nightly family prayer.  Our kids all seem to want to have the last word in any conversation and it can be really hard to get them to pause a conversation.  Jay, finally decides he has to pull out the big guns:

Jay:  Ok!  The next people to talk before we say the prayer will earn a chore until everyone is quiet!
[everyone quiets immediately until...]
Rose: (with gusto)  Ahhhhhhhhhh

Posted by MommaMcCarthy at 7:27 PM No comments:

Toad: mom, do you know why I like taking baths so much?
Me: why?
Toad: because I get to do (starts counting with his fingers) cannon ball, ultra bomb cannon ball, and mega laser cannon ball.

And now I also know why the walls are dripping and the floor is totally soaked every time he takes a bath…
Posted by MommaMcCarthy at 6:58 PM No comments:

Toad is so sweet with his baby sister, Rose, and loves to hold her (though not for very long).  He especially loves holding her when she’s crying because then he gets to say, “shhhhh” in her ear.  :)

Toad: mom, can I hold the baby?
Me: no, honey, I need to feed her.
Toad: I can feed her! See? (Lifting up his shirt) I have those too!
Me: Oh, honey, that is so sweet you want to help you’re baby sister!  What a nice big brother you are!  Unfortunately, you can’t feed her because you don’t have any milk for her.  You only have milk in your body if you have a baby.
Toad: Well, I do have a baby!! Look!! She’s right there!!
Posted by MommaMcCarthy at 6:49 PM No comments: 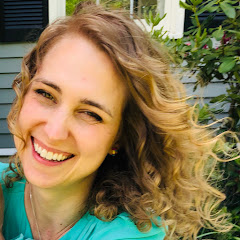 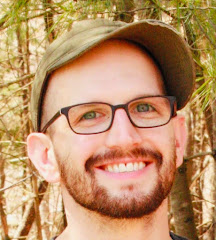 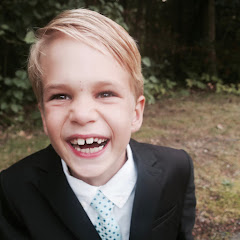 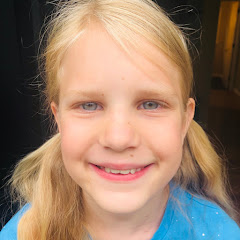 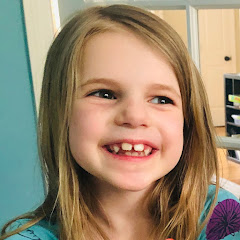 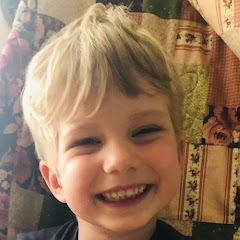 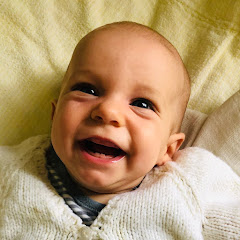